"Thank You is Not Enough" by Janet Enders 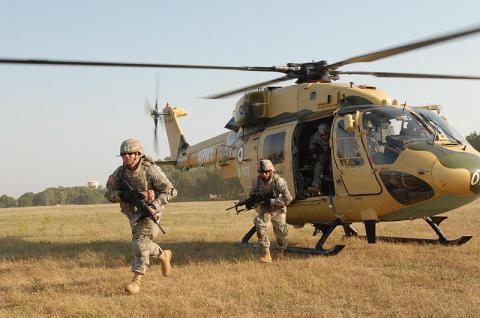 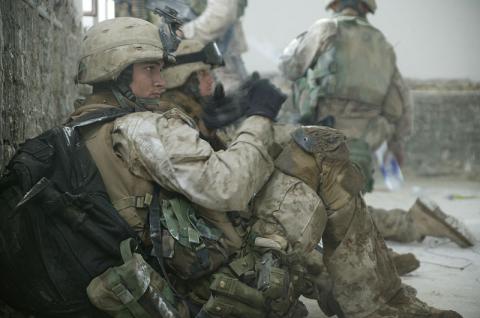 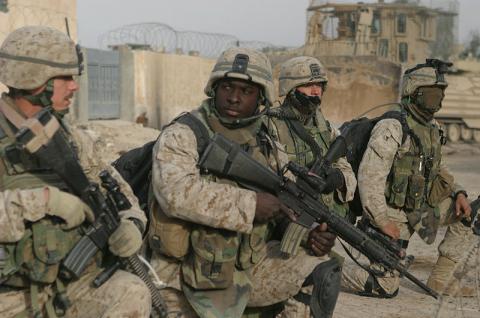 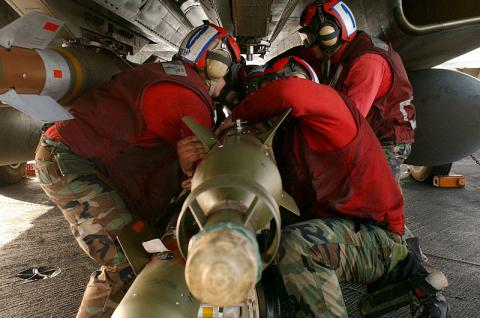 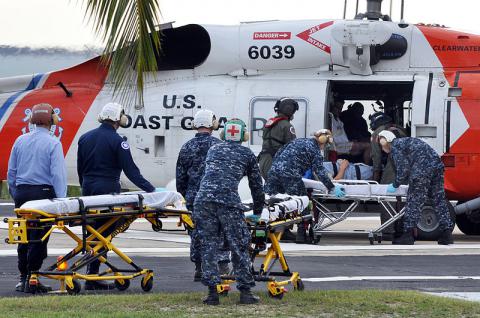 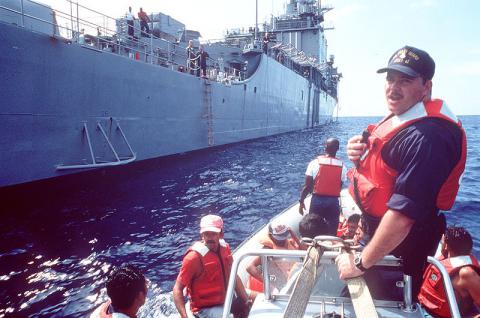 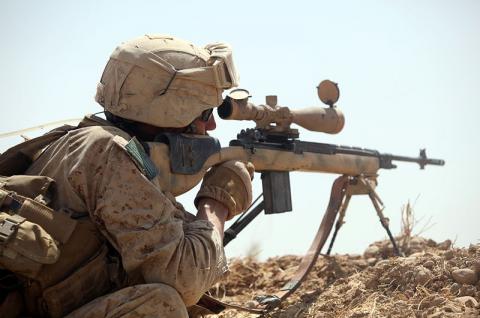 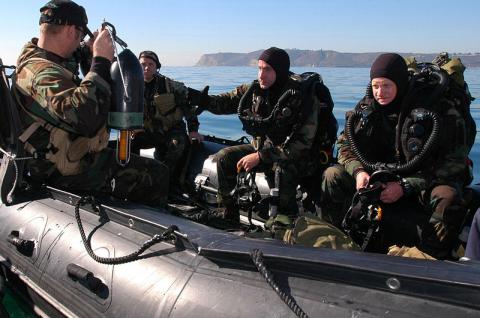 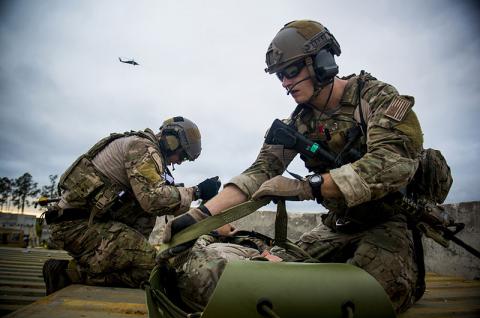 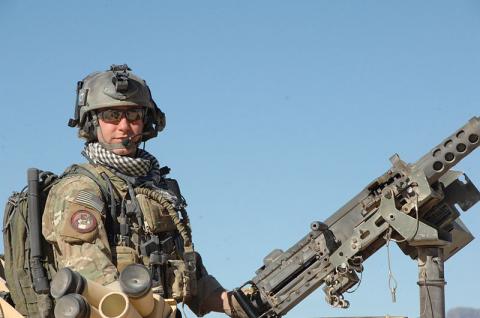 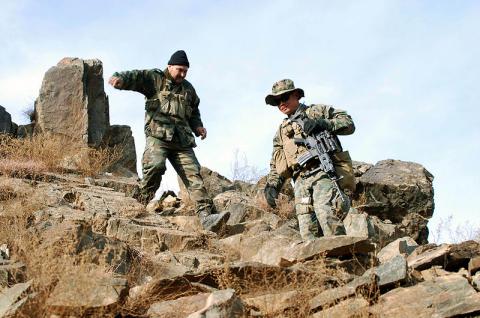 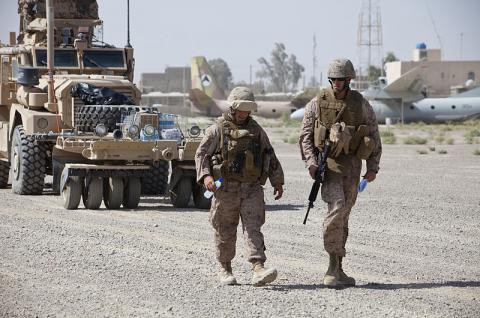 "Thank You is Not Enough" audio

The Inspiration for this Song

Two years ago, I was returning home from a final visit with my brother; a retired Air Force SGT whose tours of duty included two in Viet Nam.  I noticed that with me on the plane headed to Harrisburg, PA were five soldiers.  They were in uniform and had lots of gear with them, but what struck me is how quiet they were.  There wasn't much conversation, even among themselves, and I couldn't help but wonder if they were headed home and hesitant to believe it; or being deployed, most likely to Afghanistan.  I wanted to thank them for their service in either case, but I just couldn't figure out how to say it.  I was so afraid of saying something that sounded stupid or insincere, that I said nothing at all.  Not even a feeble "thank you."  I have regretted my silence ever since that day.

What it boils down to, I think, is that when you open your mouth to say "Thank You" it just hits you—the sound of two little words that we say so casually every day, in contrast to the enormity of their sacrifice and dedication.  Their very lives are or were at stake.  They left their families and every comfort known to them to serve, ON OUR BEHALF, every day.   It just makes you stop and think, and sometimes leaves you speechless.

My wish is that this song will remind us to never hesitate to say thanks to anyone in who has served, or is now serving our country.  As it turns out, they appreciate a simple "thank you" as much as anything we could think of.  "Thank You" is not enough, but in the few brief moments we spend with them it's all we have, and it's much better than silence.